Developers, when given a job, will normally just sit down and start writing the code. Whether they are using an Object Oriented programming language or not, there is rarely a global view of all of the previous work done by other developers in their organization. All too frequently the exact same code is repeated in a lot of programs and projects. Duplicated code can be produced by the same programmer with time, by the developers in a group, by different groups, and by all of the previous programmers that ever been employed in the company. So reinventing the wheel begins, and continues.

Microsoft sets a good example that is seldom followed. They provide commonly used and valuable patterns for developers. They use these patterns primarily for themselves and throughout the whole assortment of products, in creating and standardizing their Windows Operating system. Microsoft needs to be effective if they would like to survive. They try to remove all duplicate code in their applications. But developers in a company seldom try to create common code. In most businesses, once a routine has been written, it would take a brave programmer to try to rationalize code that is been working for ages. It is self evident that for any company to succeed, it has to automate. Nevertheless the cost of computerization can be high – highly trained technicians are costly. And all too often the software produced is inflexible and expensive to modify. 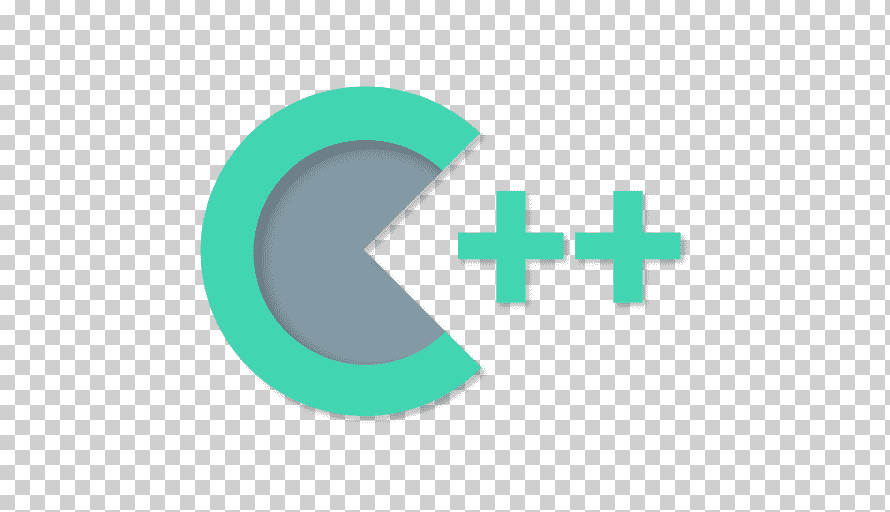 With reusable code, that is code that is not duplicated throughout an entire organization, the developer can build programs quicker and programs that operate faster. Using less code means better productivity and faster development cycles. Project handovers are simpler for the developer, with the familiar coding patterns. By using the same code repeatedly by every developer in every undertaking, mistakes are quickly identified and removed. Reusable code also benefits the business through higher end-user productivity. Users are more comfortable and need less training with standardized software applications.

This involved searching through all of the c++ obfuscator code employed by the business. The duplicate code has been identified and converted to centralized and reusable code for all to share. Errors were identified and removed just the best variation of this code was used. Optional parameters allowed for the many variations of this operation.

Then the redundant code has been removed, and replaced by single line works. This reduced the size and sophistication whilst enhancing maintainability of the apps. Using only the best centralized and reusable code, controlled and recorded by senior developers, has been an enormous productivity increase. Change management was easy only one modification was demand, to be instantly available to all apps.